Day 02: Dhaka - Chittagong (B)
Morning leave Dhaka for Chittagong. On way Visit old Panam Nagar buildings were constructed during 19th century and famous Grand Trunk Road was built during 16th century and Sonargaon village about 29 km from Dhaka was one of the oldest capital of Bengal  as well as the capital of independent Sultanate of Bengal during 13th century. Night stay chittagong. 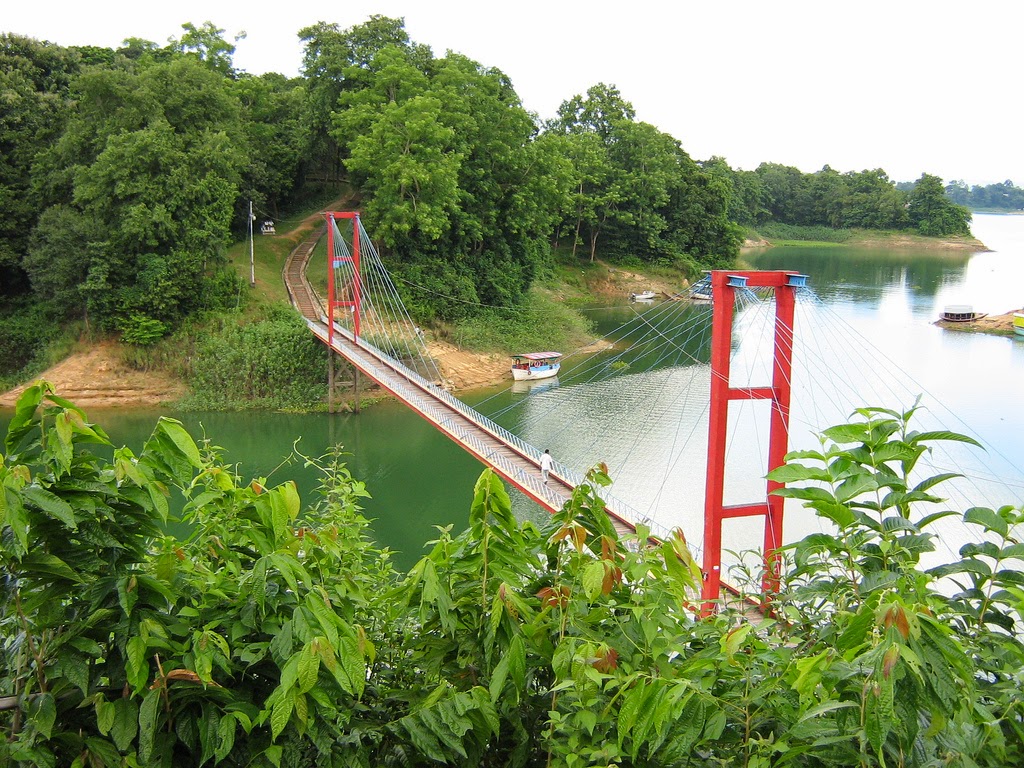 Day 03: Chittagong – Rangamati (B)
Morning leave Khagrashori for Rangamati. Rangamati  the focal point of Chittagong hill tracts, is connected with Chittagong by a 77 km metalled road. The town-ship is located in the west bank of the Kaptai lake, the largest "man made" lake, spreading over 680 sq. km crystal clean water flanked by hills & ever green forests. Rangamati is a favorite holiday resort because of its beautiful landscape, scenic beauty, flora & fauna, homespun textiles, bamboo handbags, flower vases, silver jewelry. For the tourist the attractions of Rangamati are numerous, tribal life, fishing, speed boat cruising, water-skiing, hiking or merely enjoying nature as it is. There is a Buddhist Temple near the Kaptai Lake. One of the old preachers is preaching over there.
By noon arrival Rangamati and visit tribal handloom factory and Buddhist temple.
Overnight at hotel.  Parjatan Motel or hotel Sufia. 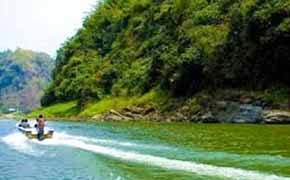 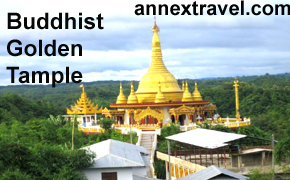 Bandarban is a district within the Chittagong Division and a part of Chittagong Hill Tracts. Ninety two kilometer from Chittagong by metal led road, Bandarban is the district headquarters of the Bandarban Hill District. This district is located in South-Eastern Bangladesh and also known as Arvumi or the Bohmong Circle . Bandarban town is the home town of the Bohmong Chief (Raja) who is the head of the Marma population. Bandarban district was established in 1983. It consists of 7 upazilas, 32 unions, 140 mouzas, 1482 villages, 1 municipality, 10 wards and 62 mahallas. 7 sub districts are-Bandarban Sadar, Thanchi, Lama, Naikhongchhari, Ali kadam, Rowangchhari, and Ruma. 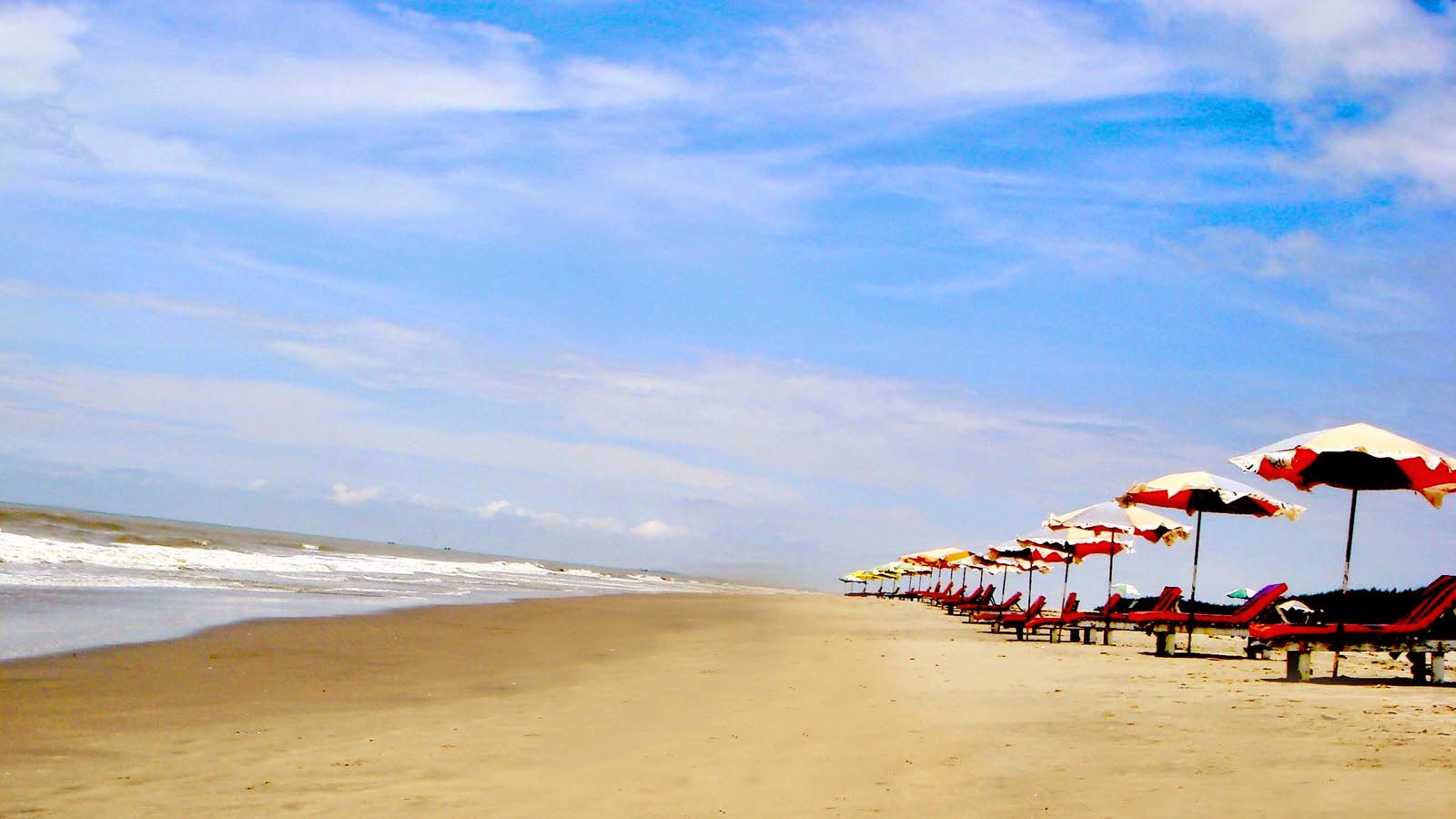 Day 05: Bandarban (B)
Morning breakfast at hotel and leave hotel for Cox’s Bazar. on the way visit tribal village. Afternoon arr cox’s bazar and transfer to hotel. Lunch at hotel. evening visit Inani sea beach and enjoy the sunset of the Bay of Bengal. Back to hotel. Dinner own and o/n at hotel.  Cox’s Bazar  named after Cox’s Bazar, which is one of the world’s longest natural sea beaches (120 km) including mud flats. It is located 150 km south of Chittagong. Cox’s Bazar is Often termed as the “World’s longest beach”. As one of the most beautiful and famous tourist spots in Bangladesh, the major source of economy in Cox’s Bazar is tourism. Millions of foreigners and Bangladeshi natives visit this coastal city every year.

Day 06: Cox's Bazar - Dhaka (B)
After breakfast in the morning direct drive to Dhaka. Evening reached Dhaka and transfer to Hotel in Dhaka. 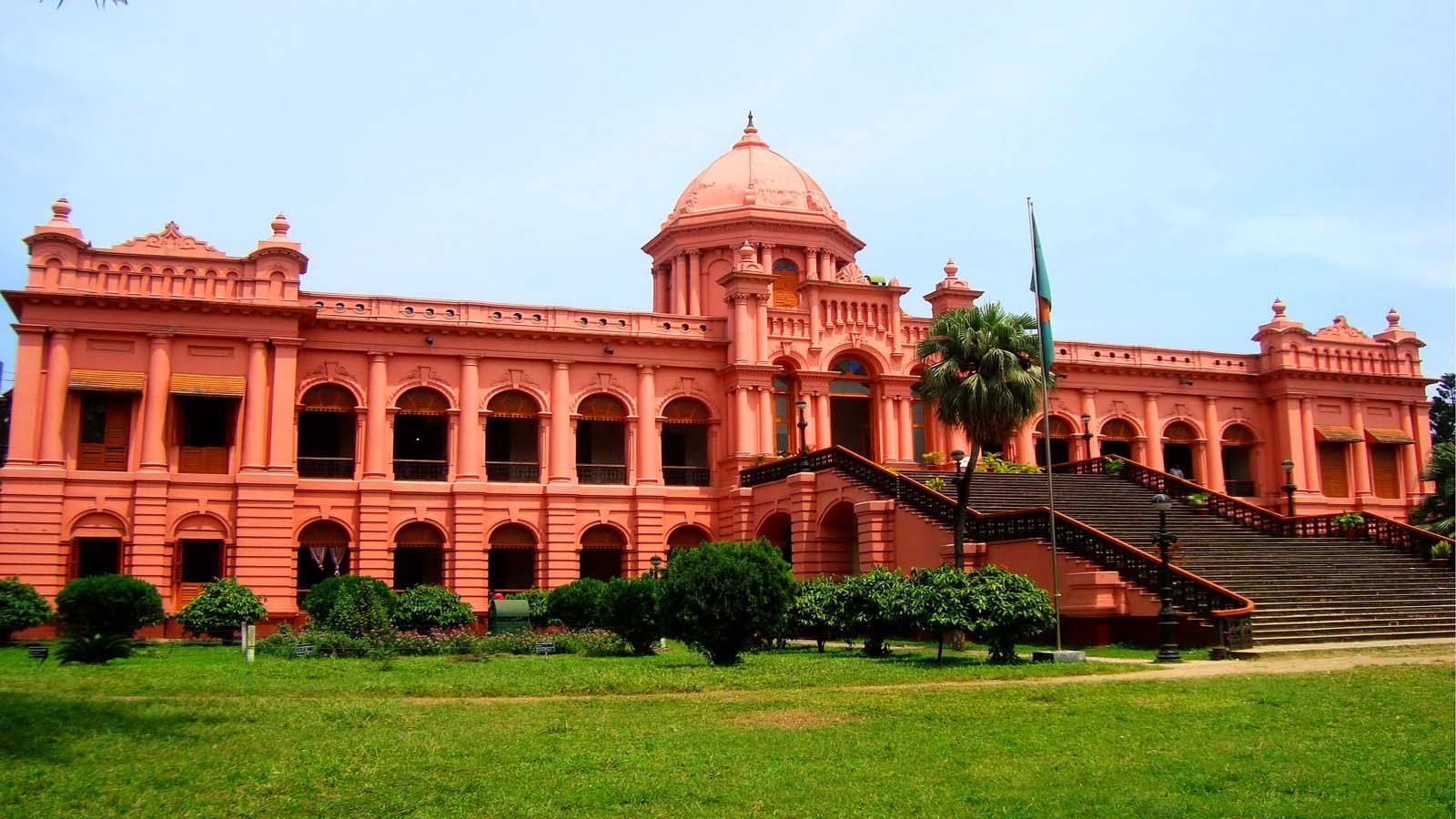 Day 07: Dhaka - Departure
After breakfast  free time for shopping or city tour if time permit or rest until departure.